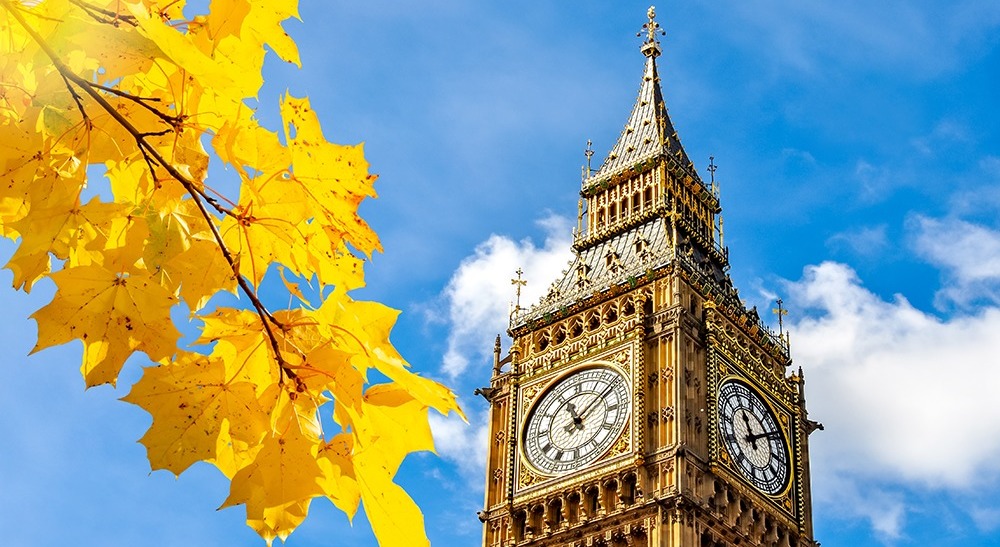 Posted on 17th November 2022
The message from the Chancellor, Jeremy Hunt, in the days before he rose to the despatch box in the House of Commons to deliver the Autumn Statement was clear; he would be outlining billions of pounds of tax rises and spending cuts.
These spending cuts and tax rises, he said, would affect everybody and were necessary to re-establish the markets’ trust in the future health of the public finances.
What was less clear was exactly who the announcements would affect the most and how they would be impacted.
Of course, the challenges for the Chancellor extended well beyond winning the trust of the markets in relation to his stewardship of the public finances. He will also have been thinking about inflation, the cost-of-living crisis, interest rates and promoting economic growth, not to mention the political optics.
These are competing but intricately related pressures; action to address the cost of living carries with it the risk of further inflation; action to reassure the markets brings the twin dangers of not addressing the cost-of-living crisis or promoting economic growth. Different economic considerations do not exist in a vacuum.
Further underscoring the scale of the challenge, just a day earlier, the Office for National Statistics announced that inflation had reached a 41-year high of 11.1 per cent.
This followed warnings from the Bank of England’s Monetary Policy Committee, as it increased interest rates to three per cent in early November, that the UK faces a “prolonged” recession.
The only real questions concerned the detail of what the Chancellor would do. Which taxes would be affected? Will they rise now or in the future? Would tax rates rise? Would the focus be on freezing thresholds? How much pain would there be? Who would bear the brunt?
And, most importantly, would it work?
Public finances
Personal tax
Business tax
National Living Wage, Energy and Pensions
Conclusion

Turning to business taxes, the Chancellor said he would reduce the enhanced deduction rate for Research & Development (R&D) Tax Relief for SMEs from 130 per cent to 86 per cent of qualifying expenditure from April 2023. The tax credit for loss-making SMEs will fall from 14.5 per cent to 10 per cent.
On Business Rates, he said that the revaluation exercise will go ahead as planned in April 2023. £13.6 billion of support will be provided over five years to help businesses transition to the new bills.
He said the Business Rates multipliers will be frozen in 2023/24 and there will be extended and increased relief for businesses in the retail, hospitality and leisure sectors. That relief will increase to 75 per cent.
The National Insurance Secondary Threshold will remain at £9,100 until April 2028.

Turning to the National Living Wage (NLW) and National Minimum Wage (NMW), the Chancellor announced he would increase the rates for those aged 23 and over by 9.7 per cent to £10.42 an hour from 1 April 2023.
Meanwhile, the rate of NMW for those aged 21 and 22, 18 to 20, and 16 and 17 will rise to £10.18, £7.49, and £5.28 an hour respectively. The apprentice rate will also rise to £5.28 an hour.
Moving to address energy costs, the Chancellor said the current Energy Price Guarantee (EPG) will remain in place until April 2023, limiting typical energy bills to £2,500 per year. From April 2023, the EPG will rise to £3,000 for the typical household.
Concluding his speech with pensions, the Chancellor said that the State Pension Triple Lock will remain in place, meaning the State Pension will rise in April 2023 in line with September 2022’s rate of CPI – 10.1 per cent.

The economy is a complex and dynamic system, and there are limits to what can be known about how it will respond to any particular intervention – it is the sum of the ever-changing actions of millions of individuals.
What is more, the Chancellor only has his hands on some of the levers of economic influence, not all of them, and moving one of the levers he controls can stop him from moving another.
Mr Hunt will be hoping he has pulled the right levers by the right amount and that the factors out of his control move in the direction he wants them to.
For businesses and business owners, the impact of the changes is likely to vary considerably and a renewed focus on tax planning is likely to be needed.
Autumn Statement in full >
Tagged as: Business tax, Govt Statements, National Living Wage, Pensions, Personal tax, Public finances
Share this post: